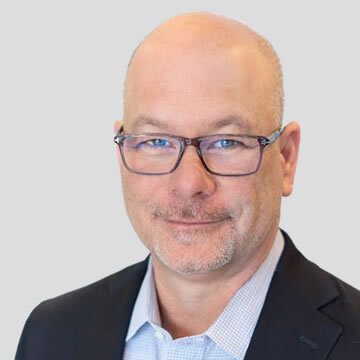 Division President As the Division President, Larry is responsible for the organization’s mortgage production and expansion into new markets as well as growth in current areas. Additionally, Larry is responsible for the front line communication with NFM in all aspects of the Element division. Larry has been with Element for over 15 years and started the organization with other members of his leadership team. His experience in mortgage banking spans 31 years. Mr. Sutton has been recognized in Mortgage Originator Magazine as one of the “Top 200 Mortgage Originators” in the country. Larry is a graduate of Florida State University with a B.S. in Economics. He resides in the Milton suburb of Atlanta, GA. He is married and has 3 children. 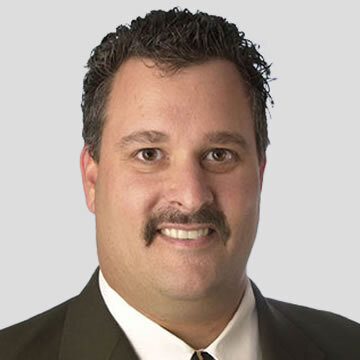 Principal Gus Pasquale brings to Element Home Loans more than 33 years of experience in the mortgage and housing industries. His commitment to service excellence and knowledge of the retail lending market help make the mortgage process both smooth and hassle-free. Gus believes in steadfast dedication to service Realtors, Builders and Homebuyers alike. He is a proven professional who works to provide a fast turnaround on mortgage needs with no surprises.   Gus has won numerous awards in his field including the 2004 Gold Coast Builder Association’s Mortgage Banker of the Year award. A resident of Florida for over 42 years, Gus is responsible for statewide business development and managing all mortgage sales originated through the Florida Element Home Loans offices. Gus also serves as the designated subject matter expert and media relations contact on new construction, builder, and realtor industry topics.   A graduate of Cornell College (Iowa) BS Economics, where he was a four- year letterman in football, Team Captain and Sportsman of The Year of The Year Award Winner. Gus was a Coach and Board member for the Western Communities Youth Football League (Orange Bowl Youth Football Alliance) for 13 years and inducted into the WCFL Hall of Fame in 2017. 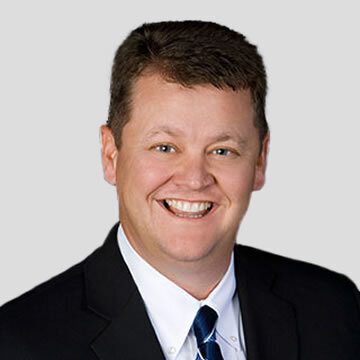 Principal Lee is responsible for driving mortgage production in Georgia and the Carolinas, and enhancing customer service delivery throughout the company’s footprint. As a 20 year veteran in the mortgage banking industry, Mr. Waldo has personally originated over a quarter of a billion dollars ($250 million) in mortgage loans, and has been named as the “Top Gun” for one of the top lenders in the Southeast. As a consistent top producer, he acts as a mentor to up-and-coming loan officers throughout the division. Lee resides in the Monroe suburb of Atlanta, GA, and is a 1994 graduate of the University of Georgia, with a bachelor’s degree in Business Administration. He has been married to his wife, Kelly, for 24 years and they have two children. Mr. Waldo is an active member of First Baptist Church of Monroe, Georgia, and also a Trustee at George Walton Academy, where his children attend school. 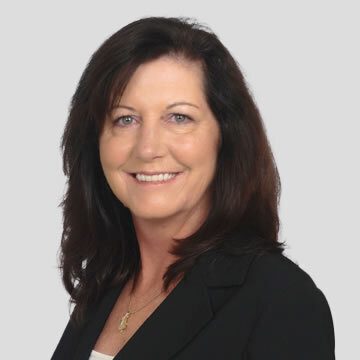 Division Underwriting/Operations Manager Kirsten is responsible for all credit risk, closing and postclosing decisions. All underwriters report to her, as does the GFE audit team, closer/funders and postclosing liaisons. As a 29-year veteran of the mortgage banking industry, Ms. Goelz’ experience spans retail, wholesale, and correspondent mortgage lending. Her strength is primarily in Agency and Government lending, and has been an FHA delegated Underwriter for 12 years, is a delegated VA Lapp reviewer, and is risk management certified. Kirsten has direct interaction with all aspects of the corporate office to improve operational efficiencies. Kirsten resides in the Cumming suburb of Atlanta, GA. Her two adult daughters and grandchildren all live in the Metro Atlanta area.
CCPA Request